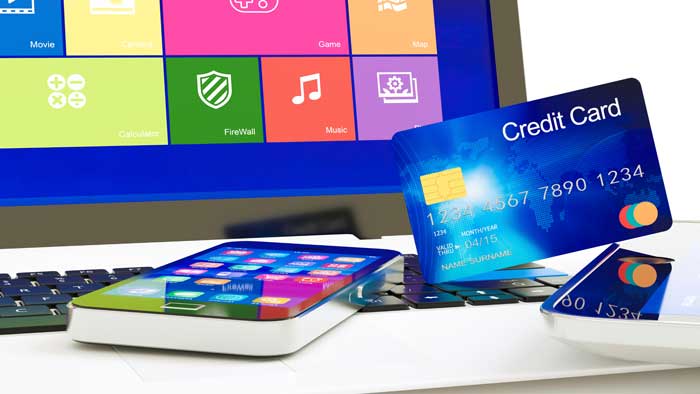 According to research* by ABTA there has been a significant increase in the use of tablets to book holidays online¹. One in four (24%) of online bookers said they secured at least one getaway via a tablet compared to 18% in 2014, however the use of mobile phones remains flat at 16% of online bookers.

ABTA’s Holiday Habits Report 2015 shows that the PC remains by far the most popular device for booking with 91% of online bookers using a PC or laptop when booking at least one holiday online in the past 12 months. While it remains dominant, its usage has dropped slightly from 93% last year as tablet usage has increased.

Table 1.1 – devices used to book a holiday in the UK or abroad online

The findings suggest travel may be lagging behind other industries in mobile phone bookings. Ofcom’s 2015 Communications Market Report² found that 45% of the public use their smartphone to purchase online. There is also a notable difference in mobile bookings for travel arrangements between age groups, with around a third (34%) of 16-24 year olds using mobiles to book compared to just 7% of those aged 45-54. This difference between travel and other industries may be due to the high value nature of travel transactions.

While tablet usage is increasing across all age groups, it has seen a surge in popularity amongst younger age groups in particular. Over a third (38%) of both 16-24 year olds and 25-34 year olds booked a holiday via a tablet in the past 12 months, up from 24% and 27% respectively last year.

Table 1.2 – devices used to book a holiday abroad or in the UK online by age group

Victoria Bacon, ABTA Head of Brand and Business Development said: “Personal computers remain the most popular booking device for people booking their holidays online, reflecting the fact that buying a holiday is often a more complex and high value transaction compared to other purchases. However, for the last two years we have seen significant growth in the use of tablets, reflecting their increasing importance as a device to book holidays online. While smartphones have a long way to go to catch up with PCs and tablets when it comes to holiday bookings, their popularity among younger age groups suggests they will grow in relevance, so travel companies should continue to develop and grow their mobile sales strategies.”

*Consumer research was conducted by Arkenford Ltd (www.arkenford.co.uk) who specialise in tourism and leisure market research. The ABTA Consumer Trends survey generated response from a nationally representative sample of 2003 consumers using an online research methodology and related to holiday booking habits in the 12 months to August 2015. Fieldwork was conducted in July/August 2015.

1. 89% of holidaymakers booked a holiday online in the last year.

2. According to Ofcom in the Communications Market Report 2015